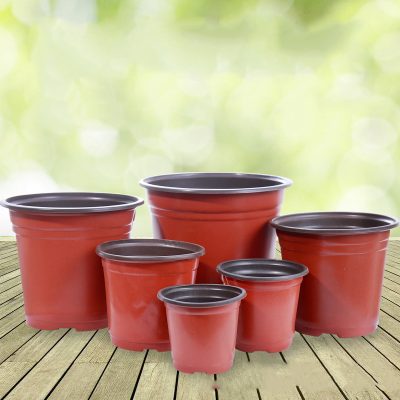 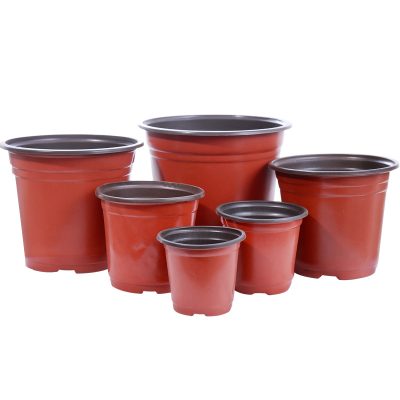 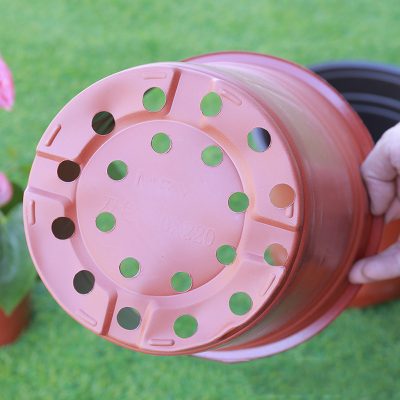 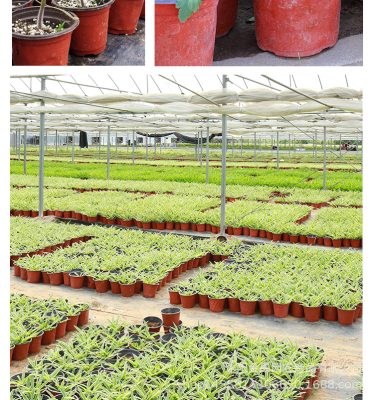 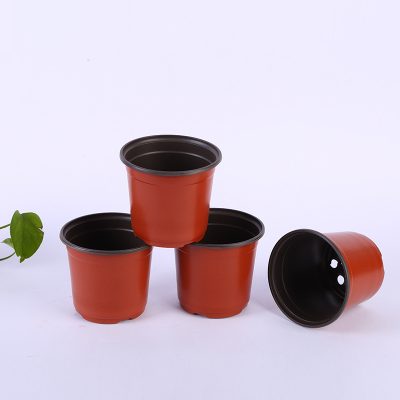 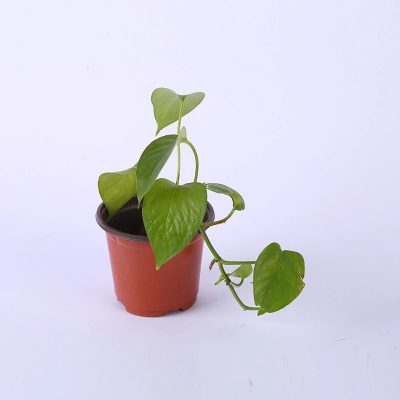 In the nursery stage, plug trays are usually used as containers for sowing and cutting propagation, and plug trays are generally made of plastic. Its main features are low cost, reusability and easy operation. The most widely used in the production and cultivation of modern container seedlings is the black plastic gallon pot, referred to as the gallon pot, which is generally made by injection molding or blow molding. In China, American standard conversion is generally adopted, and 1 gallon is about 3.785L.

The seedlings in each hole in the plug tray are relatively independent, which not only reduces the spread of pests and diseases, but also reduces the competition for nutrients among the seedlings, and the root system can also be fully developed. Increase the density of seedlings, facilitate intensive management, improve the utilization rate of greenhouses, and reduce production costs. The advantages of raising seedlings in seedling pots/boxes are: seedlings are neat, seedlings are strong, seeds are saved, the root system is developed, and it is easy to transplant. It is recommended to use hole pots or seedling pots to raise seedlings, and do not directly sow them in the ground. Directly sown in the ground, there are many diseases and insect pests transmitted by the soil, the ground temperature is low, and the moisture and humidity are not easy to control, which affects the germination rate. It is also convenient to count the germination rate of seedlings in hole pots. After the substrate is mixed well, put it into a pot. The substrate does not need to be compacted during the potting process, and it can be leveled gently. Otherwise, the physical properties of the substrate will be changed and the air permeability of the substrate will be reduced. 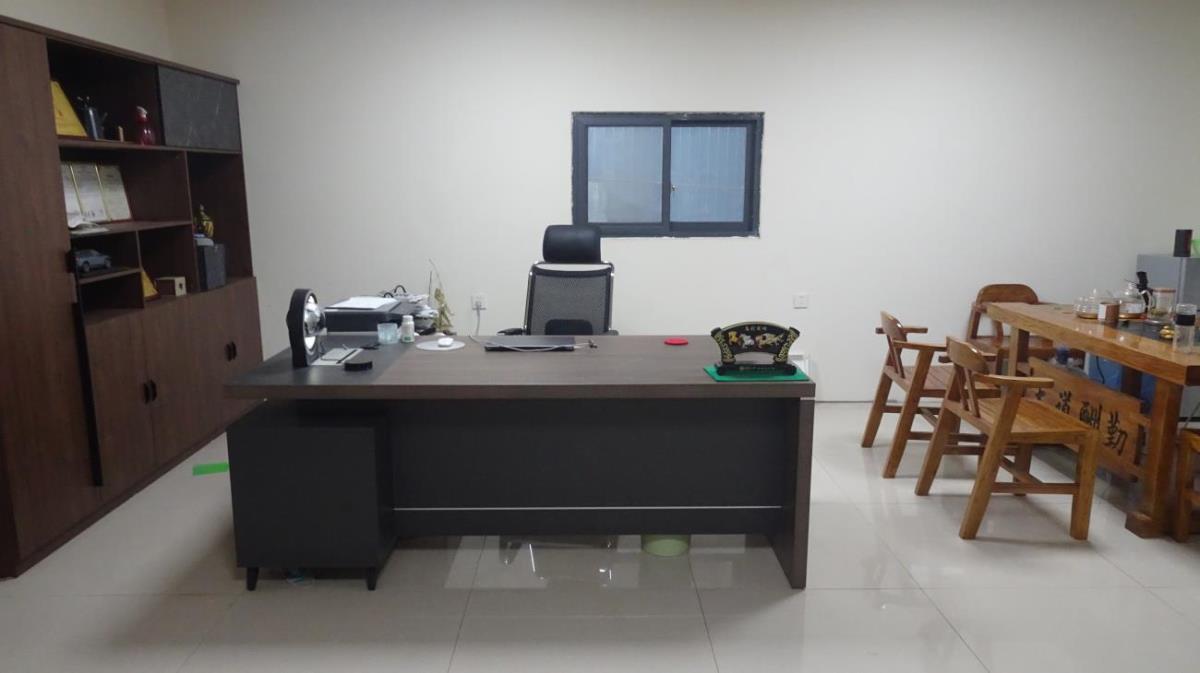 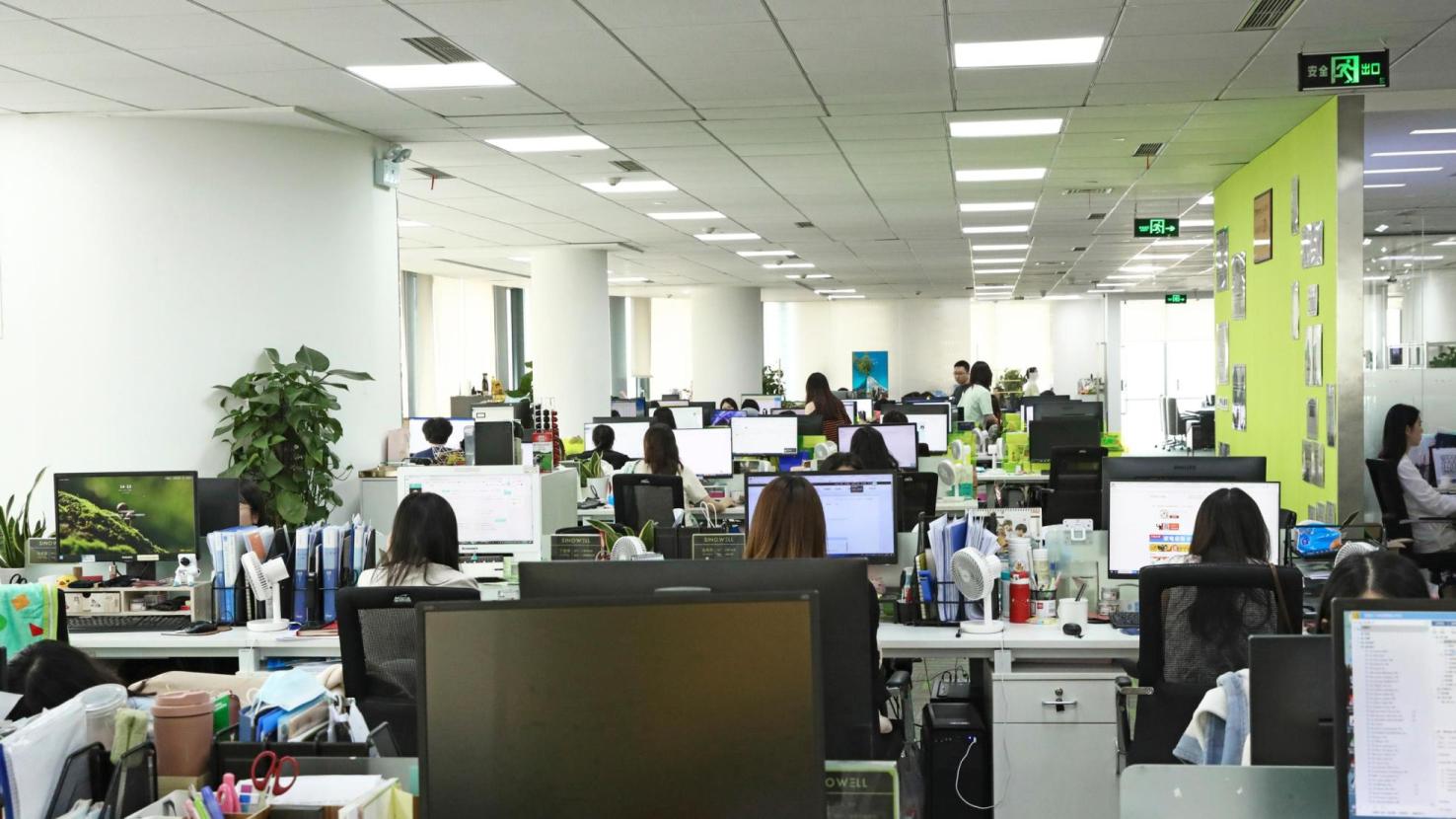 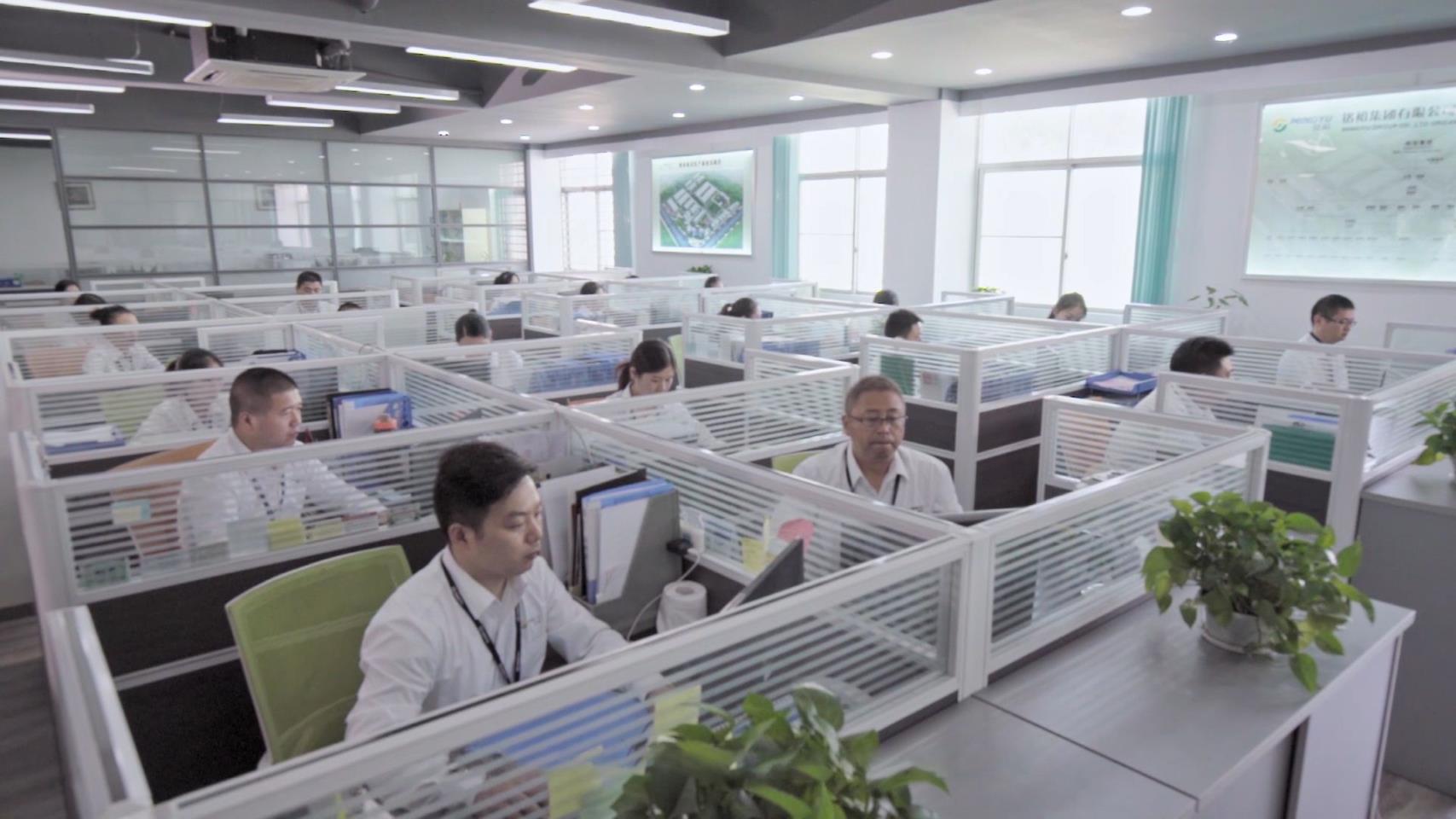 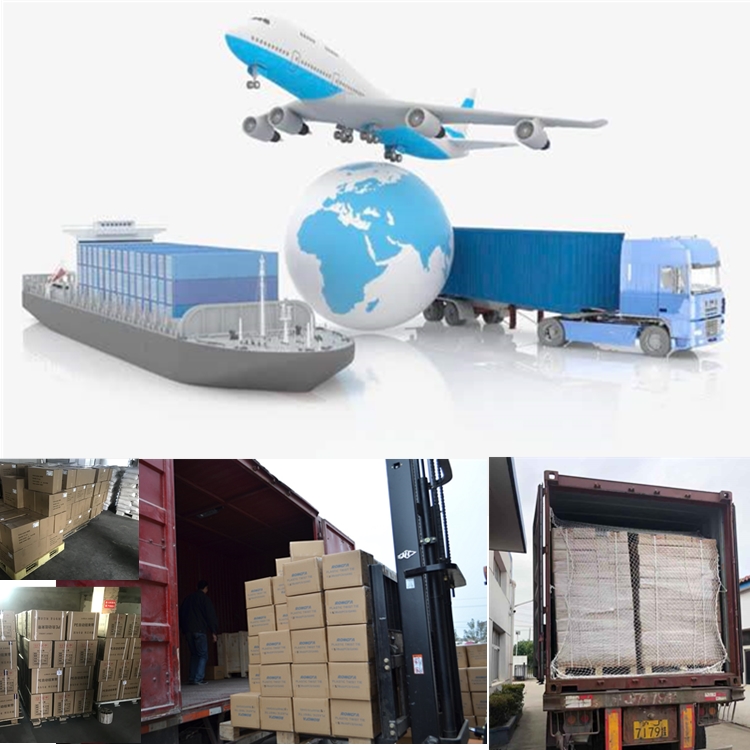