The pruning of plum bonsai is mainly focused on pruning after flowering. To cut off the excess buds on the plant, it is only necessary to keep about 3 to 5 main branches, and then when the branches are about 30cm long during the growth period, remove the pests on the plant. Branches, useless branches, and weak branches are cut off, and you can choose the shape of the binding according to your own preferences.

2. Pruning during the growing season

After the plum blossoms are planted, when the plant grows 3 to 6 true leaves, it should be properly topped, the flower buds on the branches should be pinched off, and then the second topping treatment should be carried out according to the height predetermined by oneself. Comb out the flower shape in time to facilitate the flowering effect of plum blossoms.

In order to create a more beautiful shape for plum blossom bonsai, it is necessary to carry out reasonable binding, which can be tied according to your own preferences. When tying, it is generally bent from the top first, so the ornamental value is higher. 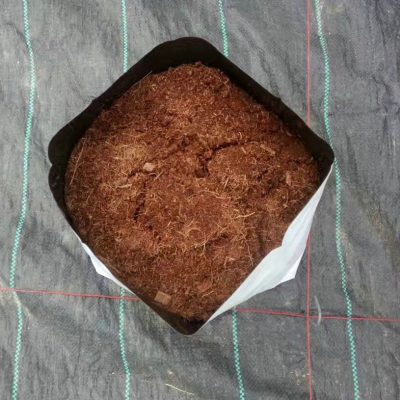